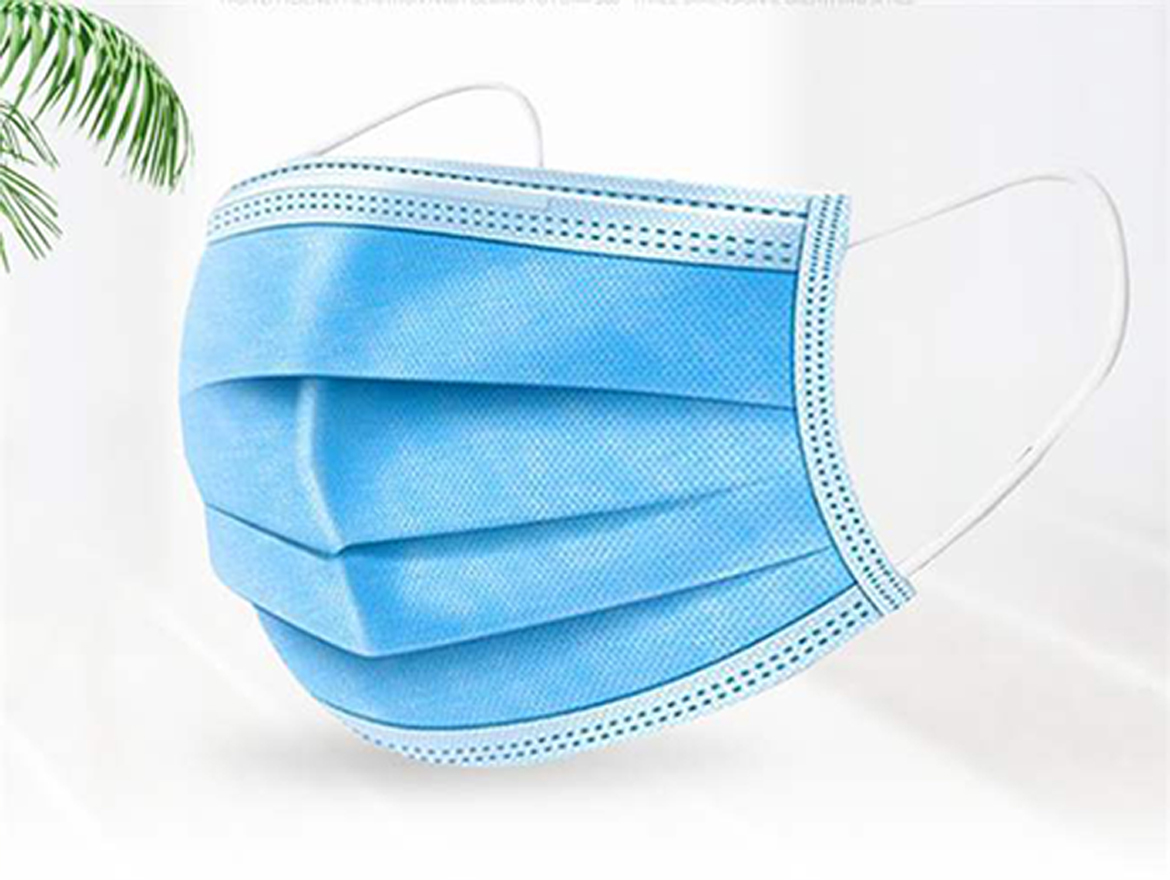 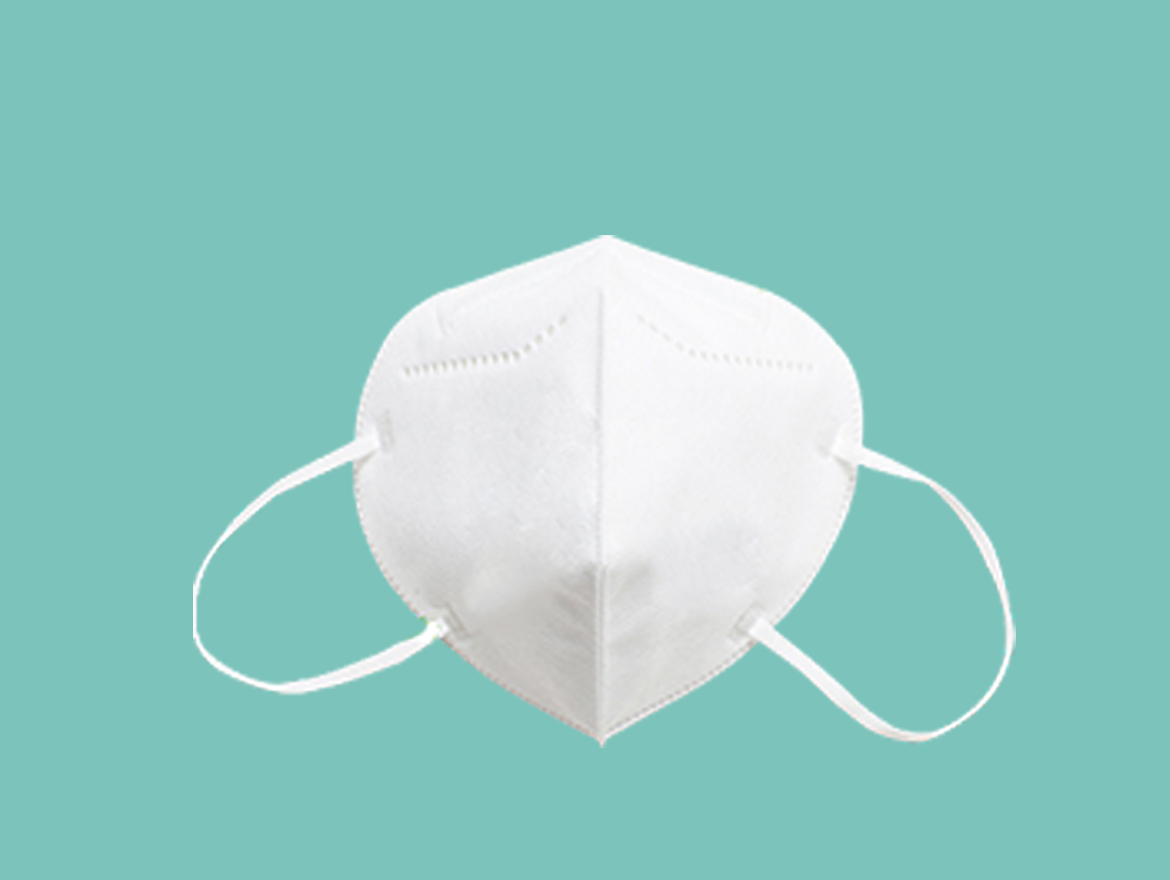 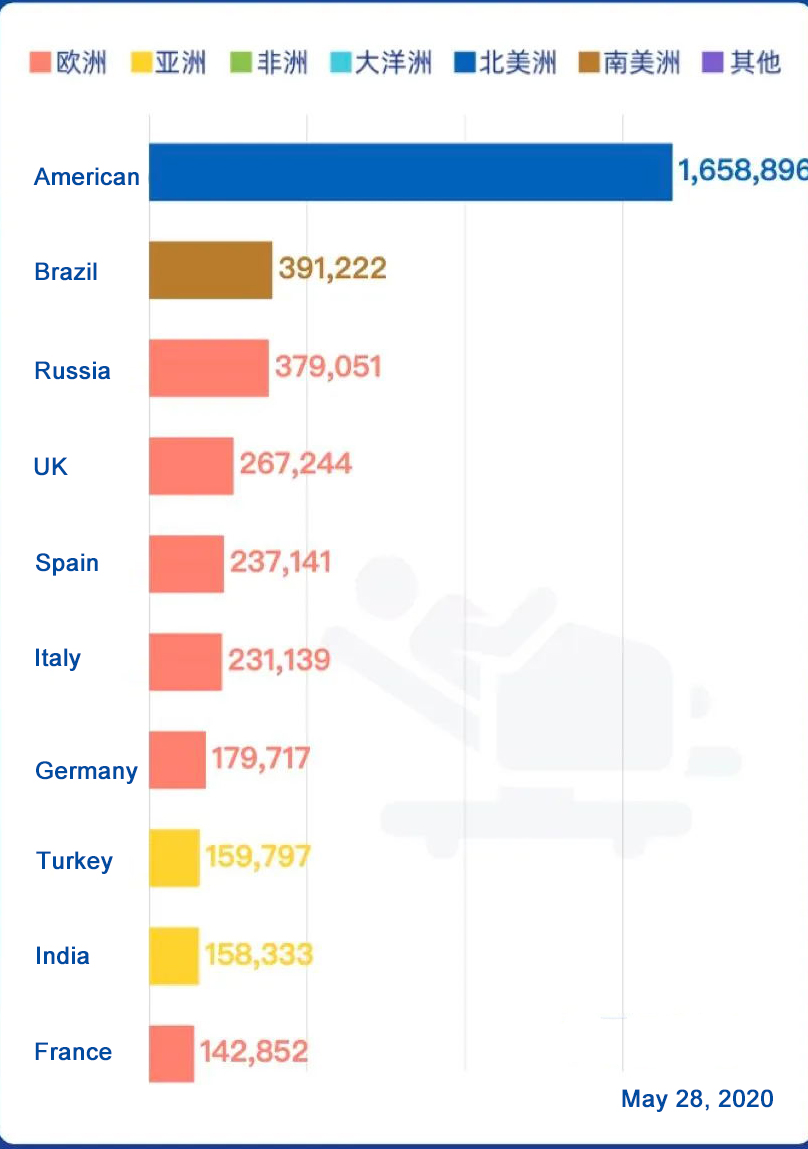 The epidemic is not over yet, and the protection cannot be slackened! Cooperate with the monitoring and management to reduce out going and non gathering, avoid crowding when taking the bus, wear a good mask without carelessness, do not rub eyes and nose, ventilate the room for air exchange, have a distance for dining in the canteen, wash hands frequently to change clothes frequently, and go to the doctor early if there are symptoms. 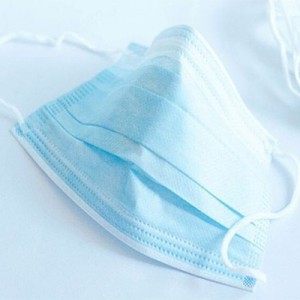